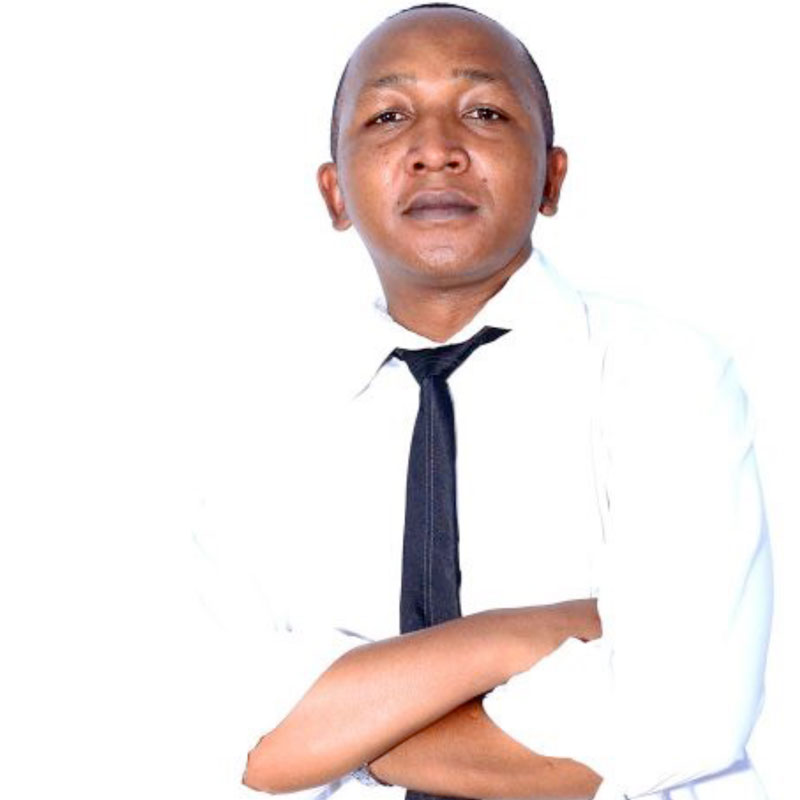 Andriankoto Ratozamanana is a social entrepreneur, who has been a passionate advocate for supporting the reforestation of his native Madagascar with endemic species, helping people produce essential oils and other sustainable products.

He maintains a focus on how Sciences, Technology, and Innovation (STI) can be applied for the development of his country.

Being a TED Fellow since 2007, Andriankoto is recognized as a young world leader who demonstrates achievement and potential, especially in improving the lives of young people in his local communities.

He was one of the co-founders and former CEO of the Habaka-Madagascar Innovation Hub from 2011 to 2016, Habaka is a nonprofit organization supporting local youth with STEM (Sciences, Technology, Engineering and Mathematics)

In 2018, he was appointed at Madagascar Gouvernement to be in charge of Private Sector Dévelopment and Digital Development. Harinjaka left the government in January 2019