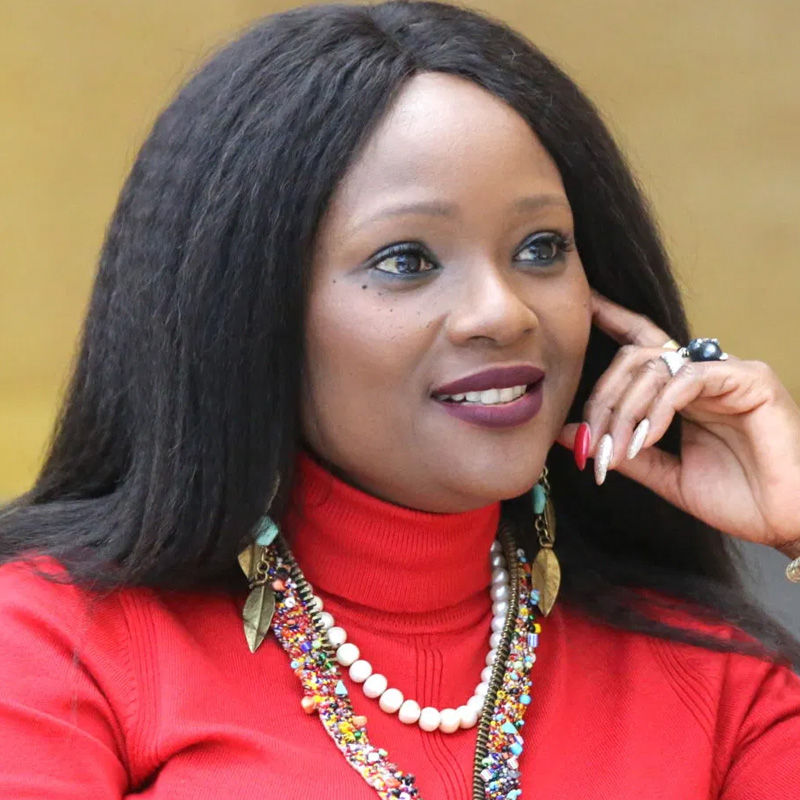 Musonda is currently the head of the UN Environment’s Terrestrial Ecosystems Unit and was previously the coordinator for UNEP’s Ecosystem-based Adaptation (EbA) Programme within the Climate Change Adaptation team.  Her responsibilities include providing technical expertise to governments globally, developing appropriate policy dialogue, guidance and other technical/programmatic support.  This currently the UNEP lead for the UN Decade on Ecosystem Restoration (2021-2030) for terrestrial ecosystems.  Musonda, a Zambian national, received her BSc. Ed degree at University of Zambia and her PhD at University College London in wetland conservation and hydrology.

From 1996 until October 1998 she worked for the Zambian government at the Environmental Council of Zambia as a field biologist, focusing on wetlands and invasive species in Zambian freshwater ecosystems.  In 1998 she moved to Switzerland to work with Convention on Wetlands (Ramsar, 1971) for a year and half – as assistant to the Regional Coordinator for Africa.  She later joined WWF International in 2000, as a programme officer within the Global Freshwater Programme.  She worked briefly at WWF-UK office following her completion of her PhD before moving to the WWF Eastern Africa Regional Programme Office in February 2007.  She worked as the Freshwater Regional Programme Coordinator based in Nairobi, Kenya, until October 2008.

Musonda is author of several papers, has presented at various conferences on freshwater/water related/invasive species issues in Africa and also an avid Environmental Blogger.  She also participated as a contributing author in the Inland Waters Chapter of the Millennium Ecosystems Assessment.  Her research interests include water resources management, climate change adaptation, gender, protected area management and invasive species.  In February 2008, Musonda led an expedition that climbed Rwenzori Mountain in Uganda to study the glacial recession in the mountain and the impact on water resources in Nile River system.