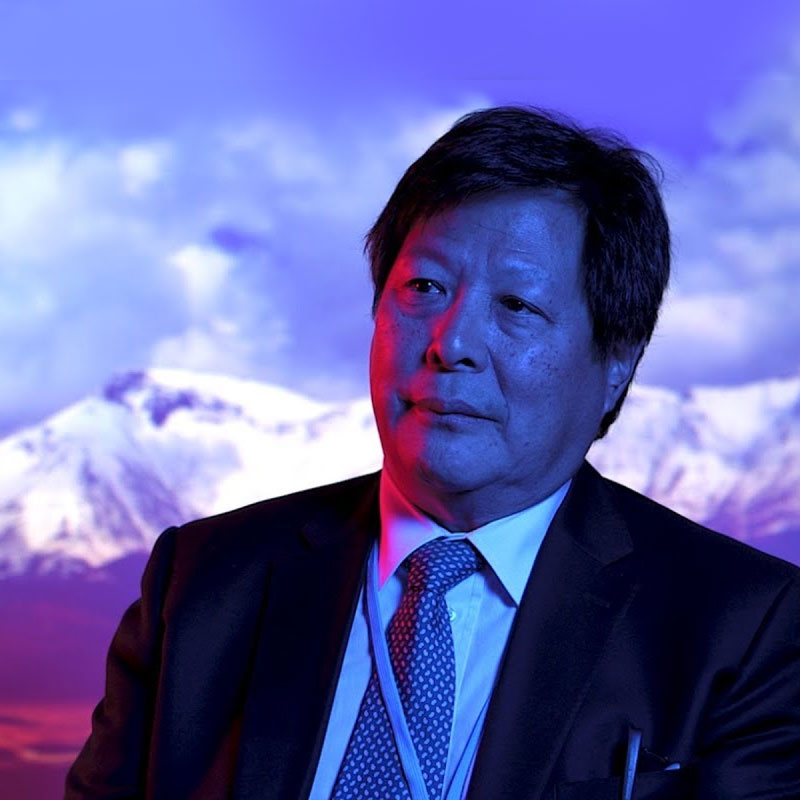 Nicholas You is a veteran urban specialist. He served as the senior policy and planning advisor to
UN-Habitat and as the manager of the Habitat II Conference held in Istanbul in 1996. He is the
founder and honorary chairman of the UN-Habitat World Urban Campaign Steering Committee,
former think tank and thought leader for among others, the World Business Council for Sustainable
Development, Siemens, ENGIE and the Global Cities Business Alliance. He served for several
years as an adjunct to the Center for Livable Cities, Singapore. He is currently the Executive
Director of the Guangzhou Institute for Urban Innovation and co-Chair of the Open Green City Lab
in Shenzhen. He regularly advises central and local governments, technology companies and civil
society organisations on urban sustainability, urban governance and urban innovation.