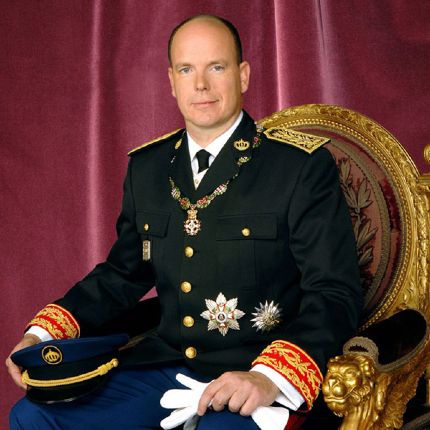 HRH The Prince Albert of Monaco

His Serene Highness Prince Albert II of Monaco is known as the Green Prince. The prince has spent his adult life raising awareness about nature and climate change on a national and international level, inspiring progress across governments, businesses and in school classrooms.

After establishing The The Prince Albert II of Monaco Foundation in 2006, Prince Albert II became the first head of state to visit both the North and South Poles to learn more about climate change. In 2010 he launched the Monaco Blue Initiative, an annual gathering of world-renowned experts and policymakers to discuss the greatest threats to our oceans and how we can overcome them.

The Foundation is dedicated to the protection of the environment and the promotion of sustainable development on a global scale. It supports initiatives of public and private organizations, in the fields of research and studies, technological innovation and socially-aware practices.

In just under 10 years, the Prince Albert II of Monaco Foundation has donated more than 51 million euros to 470 global projects, from studies on climate change and species conservation to tackling the acidification of the oceans and deforestation.