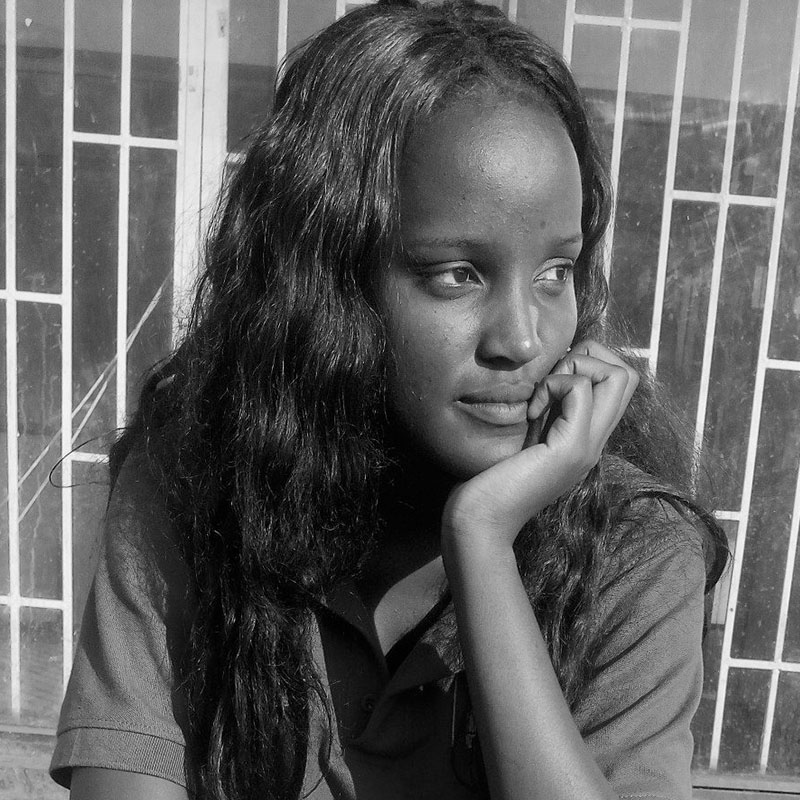 Vanessa Nakate is a 23 year old internationally recognised climate activist from Kampala, Uganda. Shocked by Ugandaʼs rising temperatures due to climate change and the governmentʼs inaction to address the issue, Vanessa was moved to start her own climate movement in Uganda.

For several months she was the lone protester outside of the gates of the Parliament of Uganda. Eventually, other young people began to respond to her calls on social media, helping to draw attention to the plight of the rainforests in the Congo. Vanessa has been striking ever since, and she is now an organizer for Fridays For Future Uganda, Save the Congo Rainforest Strikes. She has also founded the Africa-based Rise Up Movement and Youth for Future Africa.