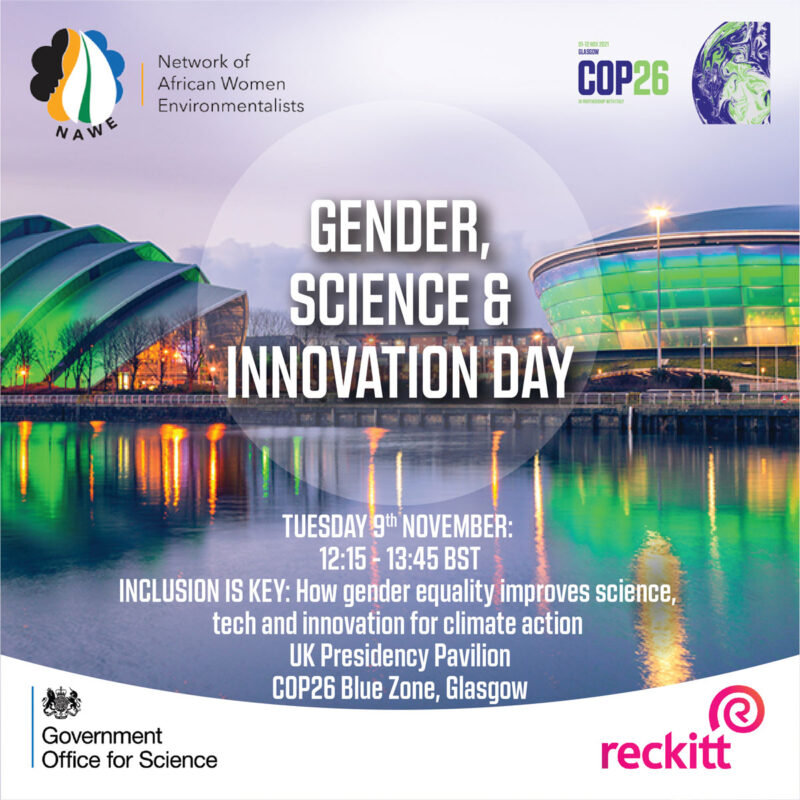 The Road Beyond COP26: A Conversation with African Gender Networks Leading Climate Action

The UK Government and the Network of African Women Environmentalists (NAWE) hosted a panel discussion focused on the main outstanding matters surrounding climate action after COP26, with a forward focus on the UK’s COP
Presidency in the year ahead, and to the next incoming COP Presidency in Africa
and beyond.

The event provided a platform for a diverse set of speakers who shared
first-hand experience from the frontlines of climate change in Africa of projects
and technologies – both to mitigate and adapt to climate change – in Africa. 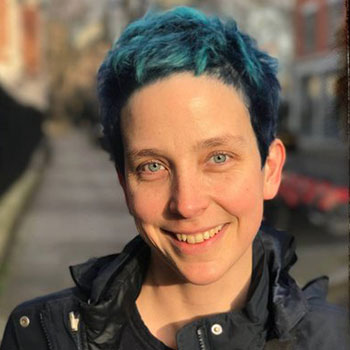 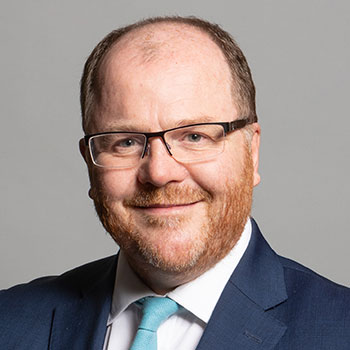 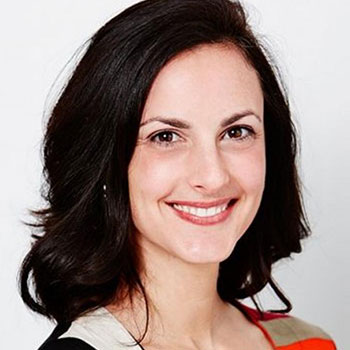 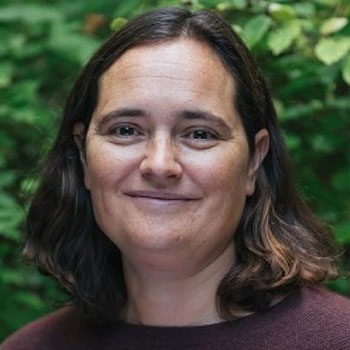 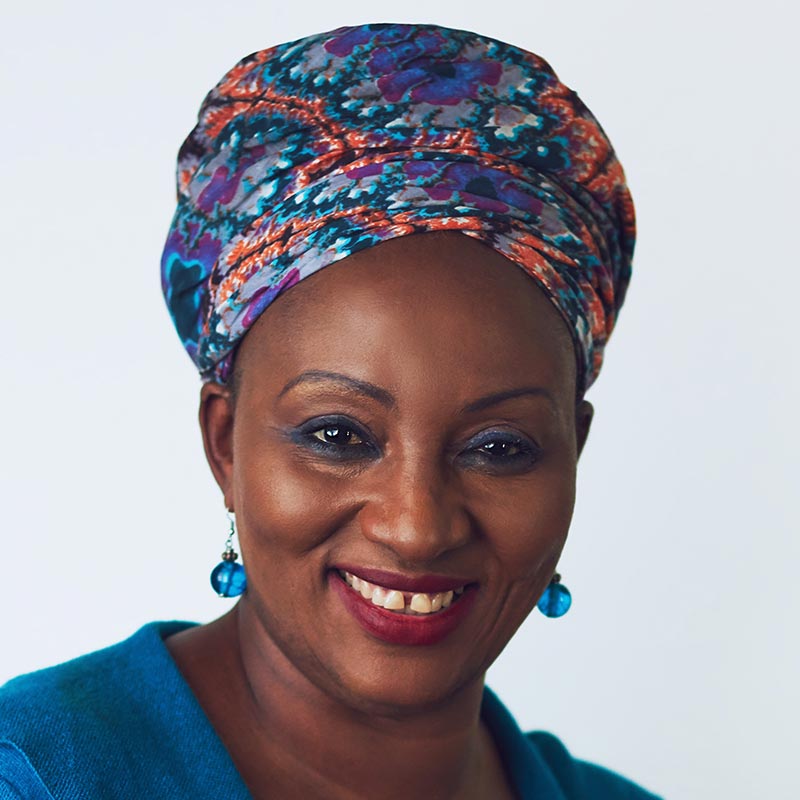 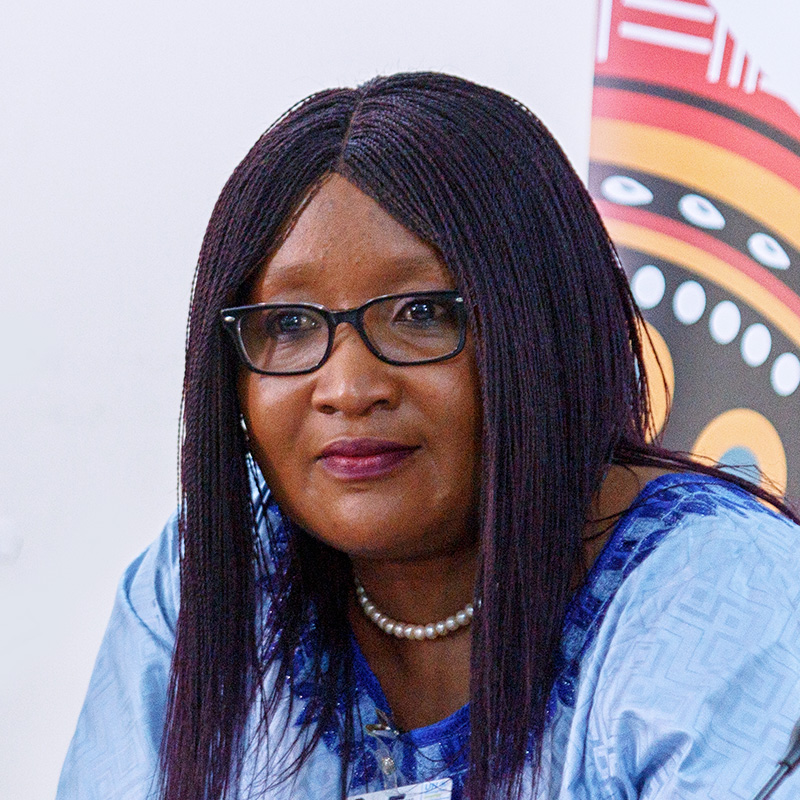 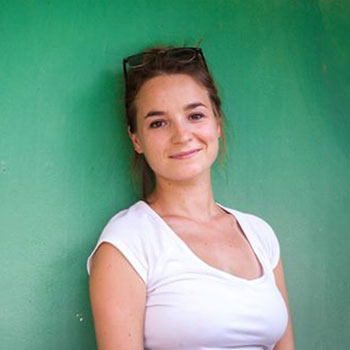 On Gender Day, COP26 turned its focus to the disproportionate climate impacts suffered by women and girls across the world.

“Climate change is sexist,” a US government official put it on Tuesday and 80 per cent of people displaced by climate change are women and children, according to UNFCC.

Countries pledged gender-sensitive climate policies and funding. Pledges for dedicated climate finance poured in, notably a $14 million (€12.1 million) commitment by the US to the Gender Equity and Equality Action Fund and “$3 million investment to support women farmers in East Africa to adapt to climate impacts.”

There was new momentum from around the world to put gender at the forefront of climate action on Gender Day, as countries and non state actors set out gender and climate commitments, including:

These announcements help build momentum internationally to drive implementation of the Gender Action Plan agreed at COP25, ahead of the sixty-sixth session of the Commission on the Status of Women (CSW66) in March 2022 which will focus on gender equality in the context of climate change, the environment and disaster risk reduction.