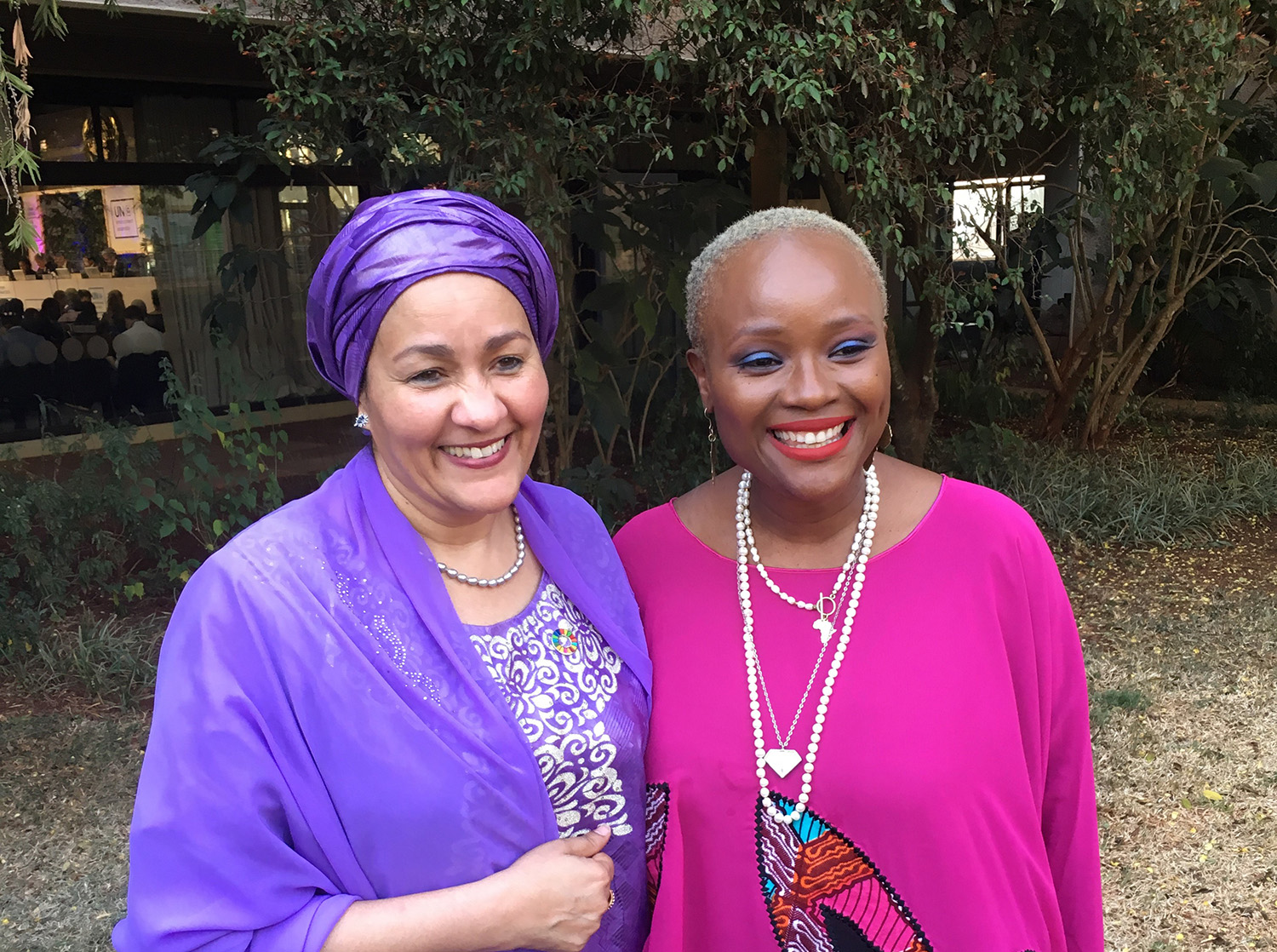 As many civil society organizations come together to observe the 50th anniversary of Earth Day, plans have had to change since the COVID-19 global crisis and pandemic has led to lockdowns in many parts of the world.

This day, formally called International Mother Earth Day by the United Nations General Assembly in 2009, aims to call the world to action to address some of the pertinent and systemic environmental challenges of our time.

One key group of people to involve are women on the continent of Africa. Musonda Mumba, chief of UNEP’s Terrestrial Ecosystems Unit looks back at last year’s launch of the Network of African Women Environmentalists (NAWE) and highlights a special Earth Day event aimed to bring different generations of women together.

Examples of women being brought together include fisherwomen in dying mangrove communities in Cross Rivers State, Nigeria, joining women facing the ravages of desert encroachment in the Sahel and forest dependent communities in the Congo Basin and many others to share stories, ideas and innovations for localized solutions.

“Sometimes a single moment belongs to a single day, then it fades and is forgotten. Sometimes those moments coalesce into a greater whole and help push the momentum for change. However, there is no greater power than an idea whose time has come,” says Mumba pictured here with UN Deputy Secretary-General Amina Mohammed who previously served as Environment Minister for Nigeria.

The photo was taken at a NAWE event to mark International Women’s Day on the margins of the United Nations Environment Assembly (UNEA 4) in 2019. Mumba joined Mohammed and others in declaring her commitment towards building the momentum for change for African women and recognising their contribution to the global challenge of climate change.

UNEA, which convenes every other year, is known as the world’s highest-level decision-making body on the environment. While the 2021 session of UNEA is expected to focus on the Sustainable Development Goals (SDGs), it’s expected that COVID-19 response and recovery plans will feature prominently in all related activities.

The voices of women

As Mumba notes, “Too often though African women’s voices are muffled at such events, they struggle to get the attention of leaders, although Africa currently suffers the greatest impact of climate change and African women bear the greater cost being more dependent on natural resources for the livelihoods of their families and communities.”

As such, the launch of NAWE was welcomed UNEP and many other agencies. Officially launched by Juliette Biao, the Director of UNEP’s Africa Office, the UNEA event was attended by over 50 women and men representing a wide range of organisations, including faith-based groups, indigenous communities, youth activists and private sector representatives who are concerned about restoring and preserving African landscapes for future generations.

NAWE was born on the cusp of the Decade for Action, which is being seen as a “last mile” moment to reach the SDGs.

It is also linked to the recently announced Decade on Ecosystem Restoration (2021-2030), by coordinating networks of women across the continent to respond to the diverse restoration challenges they face. This Decade, championed by Ms. Lina Pohl of El Salvador (former Minister of Environment), was declared in a  General Assembly Resolution adopted on 1 March 2019. 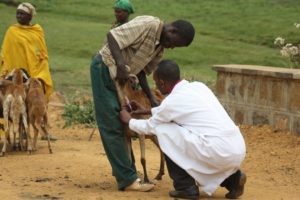